In an earlier theoretical study within GreenCharge, researchers found that electric buses are more sustainable and can be 25 % cheaper than fossil fuelled buses in city traffic. In that theoretical study, the energy use was not based on actual urban public transport in Swedish winter climate. Further investigations, along with an update of noise measurements, where therefore needed. The aims of this follow-up study was to test and possibly verify earlier study assumptions and results, and then conclude on if electric buses are preferable to use in public transport. The Ebusco 2.0 electric bus, fitted with a 311 kWh battery pack, was used and the tests carried out during November 2014 to April 2015 in eight municipaities in the south of Sweden. Six tests took place in urban traffic and two took place in more of a rural traffic setting. The energy use for propulsion was measured via logging of the internal system in the bus and via an external charging meter.

The average energy use turned out to be 8 % less (0,96 kWh/km) than assumed in the earlier theoretical study. This rate allows for a 320 km range in public urban traffic. The interior of the bus was kept warm by a diesel heater (biodiesel will probably be used in a future operational traffic situation), which used 0,67 kWh/km in January. This was not included in the previous theoretical study. However, these new energy use data did not change the total cost of ownership result significantly from the earlier study. The noise was found to be lower, primarily during acceleration, than for buses with combustion engines in urban bus traffic. According to our surveys, most passengers and drivers appreciated the silent and comfortable ride and preferred electric buses rather than combustion engine buses.Bus operators and passenger transport executives were also positive to start using electric buses for public transport. The operators did however point out that procurement processes need to account for eventual risks regarding this new technology, along with personnel education.

The study revealed that it is possible to establish a charging infrastructure for almost all studied bus lines. However, design of a charging infrastructure for each municipality requires further investigations, including electric grid capacity analysis, smart location of charging points, and tailored schedules to allow fast charging. In conclusion, electric buses proved to be a preferable alternative for all stakeholders involved in public bus transport in the studied municipalities. However, the buses need to be charged either by stand-alone units or via an expansion of the electric grid, and the electricity should be provided through new sustainable generation capacity for electric buses to be a prominent support for sustainable development.

Please download the final report in Swedish or article in English from ‘publications’, or contact Sven Borén for further information about the study. 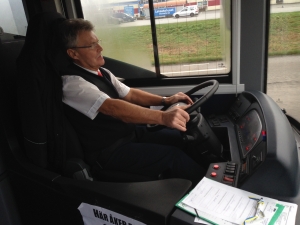 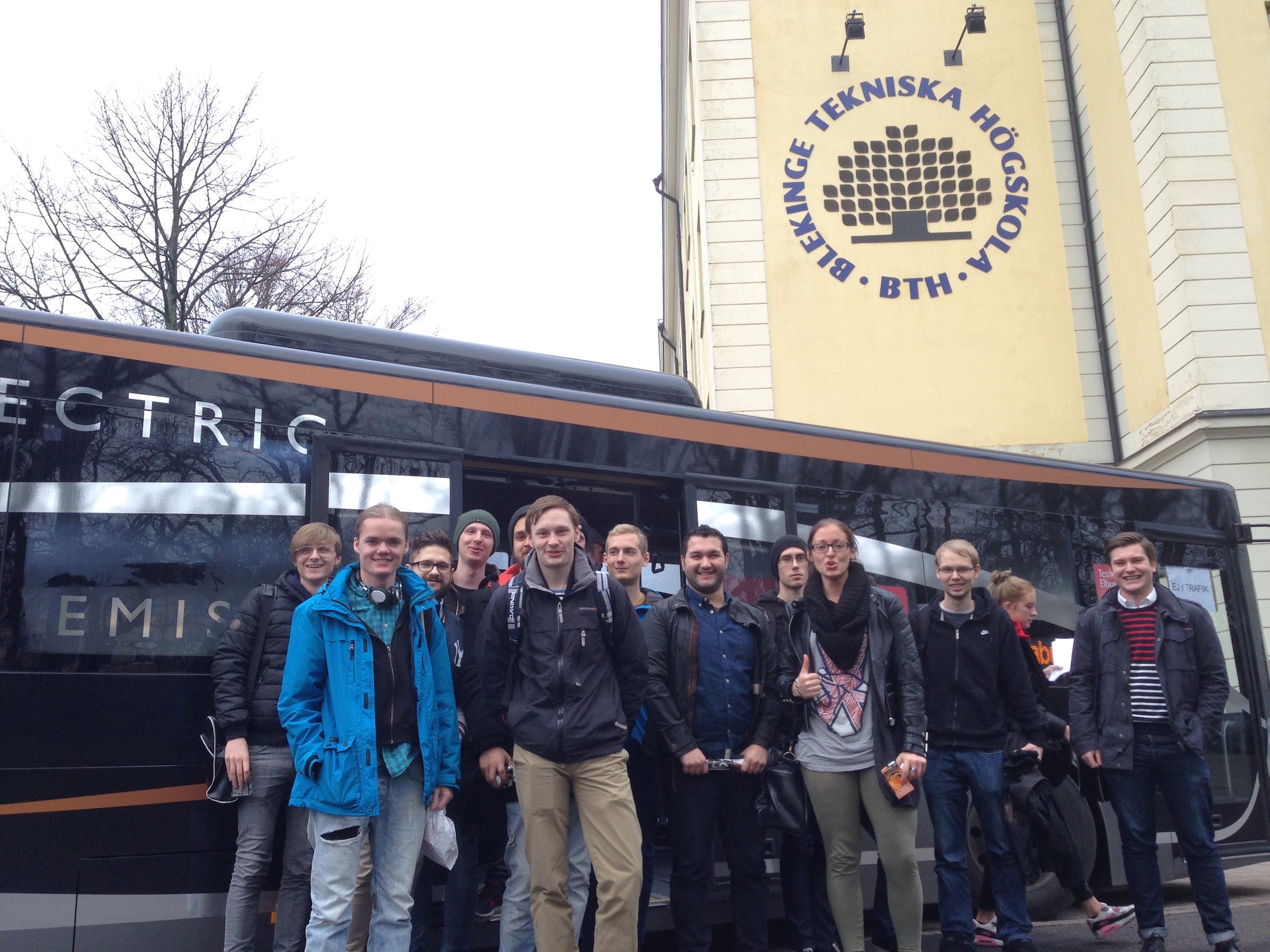 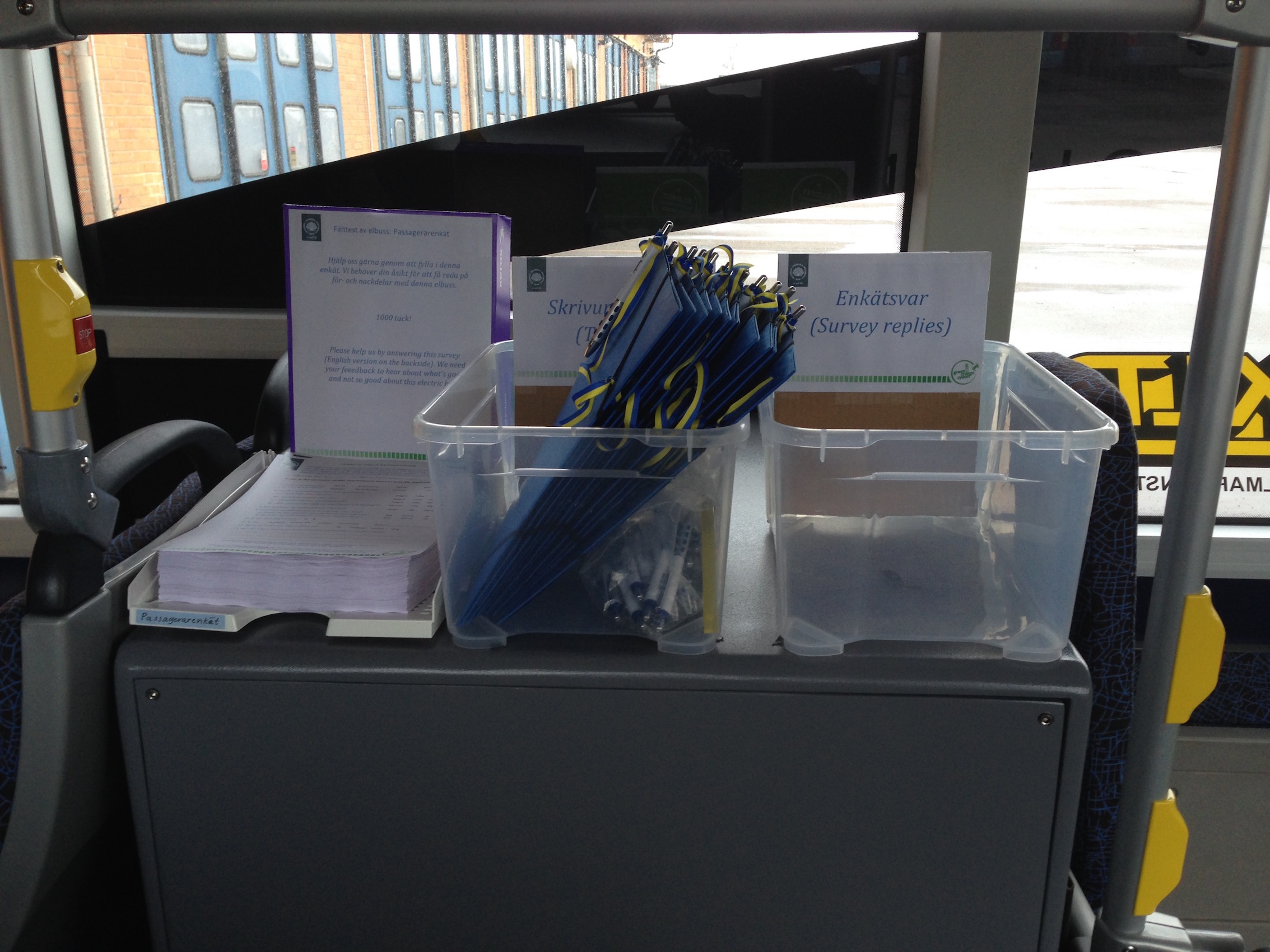 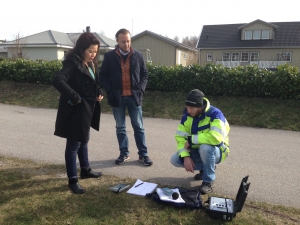