An independent investigation by Henrik Ny from SustainTrans has found that Magnetic trains can be the future of  fast ground transport for Sweden and an export opportunity.

Based on his investigation Henrik Ny urges Sweden’s transport politicians to initiate an independent rapid investigation that compares different future scenarios for high-speed ground transport. According to him, magnetic trains could provide the best customer benefit, be best for the national economy and give the least environmental impact. In addition, this could provide an export opportunity for Sweden.

During 2020 and 2021, the Swedish debate on high-speed ground transport intensified. Conflicting facts and opinions have been presented in a way that is incompatible with a global strategic sustainability perspective. This is regrettable since solving the complex sustainability challenge would require a holistic approach and a cooperation between all sectors of society.

The SustainTrans team leader Henrik Ny today releases an independent report on how future high-speed land transport could contribute to a sustainable society.

The report emphasizes the need to look broadly enough to get the effects for the entire transport sector and society at large. Looking at all the inherent benefits this study found magnetic trains to be the most promising solution.

If the report’s conclusions could be confirmed by a rapid investigation, and if politicians and other senior decision-makers could act accordingly, then Sweden could be the first country in Europe to build the new breakthrough technology magnetic trains. This could also give Sweden future export opportunities by becoming a strong alternative for magnetic train know-how.

Link to the report 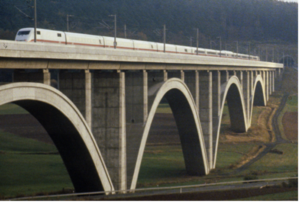 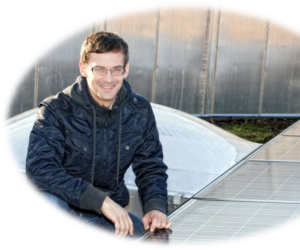